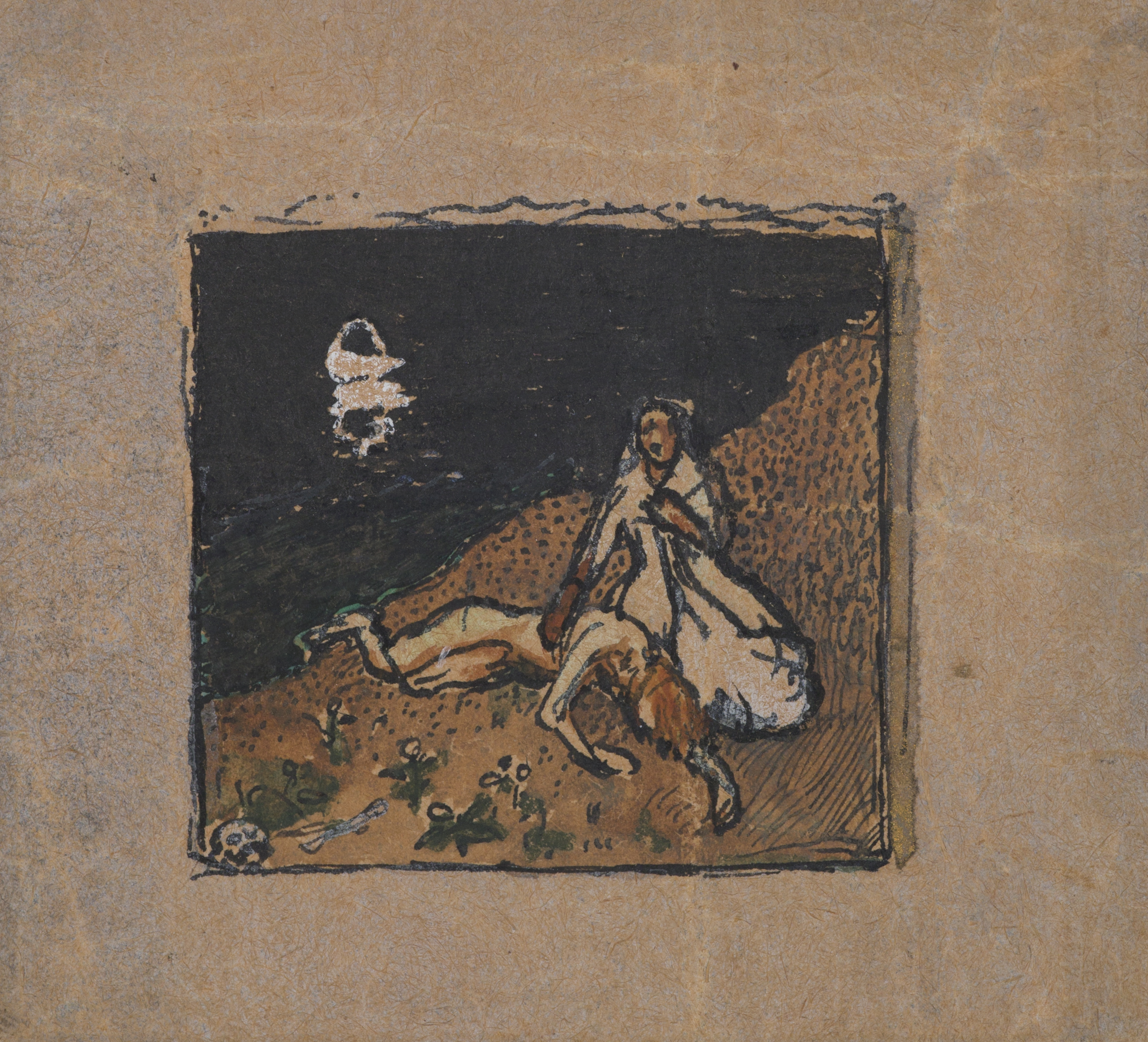 What is the role of the Kalevala in present-day Finland? The Kalevala epic had an important role  in constructing Finnish identity, but what does it mean to be Finnish in 2019? By now at the latest it is  time to consider critically the kind of identity that is created with the aid of the Kalevala.

Could Akseli Gallen-Kallela’s art lead to new perspectives on the national epic of Finland, or tell new stories about it? The Kalevala fascinated Gallen-Kallela throughout his career. Many of the related works have been given less attention, or they remained unfinished.

The exhibition will display several less-known themes and motifs. Along with paintings, it will include small works on paper and sketches. The preliminary works point to unrealised major works and the world of the Kalevala as inexhaustible source of ideas for the artist. The unfinished immense undertaking known as The Complete Kalevala was one of the most important works of Gallen-Kallela’s late oeuvre. It was to be a synthesis of the artist whole output. In its visual work, the runes or cantos of the Kalevala are juxtaposed with influences and symbols from different cultures, including the visual traditions of Native Americans.

Story-telling from around the world

Cultural impulses have always moved and stories have always lived on in oral tradition as they have been passed on from one narrator to another. The exhibition considers the Kalevala alongside the story-telling traditions of the world. The Kalevala contains influences from many other epics and shares features with them. As is known, stories and tales were passed on, for example, by itinerant traders.

The museum staff took on the role of Lönnrot and collected tales from contemporary people in collaboration with the Sello library in Espoo. People today have much faster mobility than in the past, and languages of various linguistic families are spoken in Finland. As a result of the collecting of stories, visitors to the museum can hear old songs, poems and stories in Lithuanian, Finnish, Hindi, Arabic and other languages.